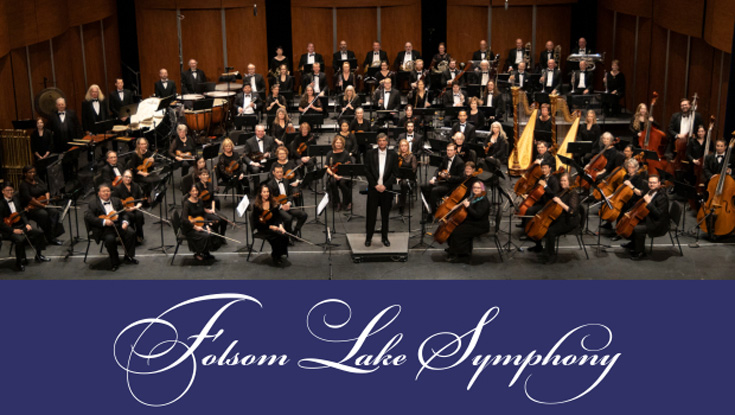 Violinist Yi-Jia Susanne Hou rose to fame on the international concert scene when she unanimously won three prestigious international violin competitions in France, Italy, and Spain (Long-Thibaud, Lipizer, Sarasate) representing both Canada and China. Since then Ms. Hou has performed as soloist with major orchestras in over fifty countries including the London Symphony Orchestra, Royal and Tokyo Philharmonics, SWR Stuttgart, and the Toronto, Vancouver, and Singapore Symphonies. She has collaborated with such renowned musicians as Mstislav Rostropovich, Pinchas Zukerman, and Alan Gilbert, among others. In the words of Yehudi Menuhin, “She’s absolutely phenomenal.” 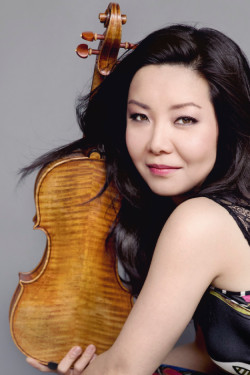 A Broadway star and adorable young talents join the festivities for a program packed with goodies—Sleigh Ride, sing-along carols, “O Holy Night,” excerpts from The Nutcracker and Frozen, and many more!

Teri Bibb is thrilled to be singing with an orchestra again and to be reunited with Maestro Peter Jaffe! Her Broadway credits include over 1,000 performances as Christine in The Phantom of the Opera among other lead roles. She was a featured soloist in tributes to Andrew Lloyd Webber, Stephen Sondheim, and Harold Prince performing in Carnegie Hall and London's Royal Albert Hall. 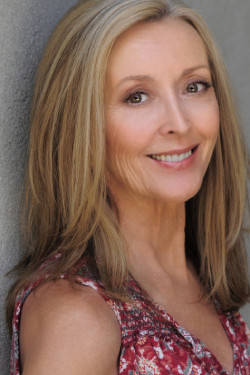 Fourteen-year-old Amaryn Olmeda was the first prize winner and recipient of the audience choice award at the 24th Annual Sphinx Competition. She is a rising star sought after for her bold and expressive performances as a soloist and collaborator. Recently she debuted as soloist with the Philadelphia Orchestra, Buffalo Philharmonic, Seattle, Richmond, Stockton, and Auburn Symphonies. She was named the first member of the San Francisco Conservatory of Music and Opus 3 Artist's Young Artist Program. She has been referred to as a violin prodigy by the San Francisco Chronicle and Capitol Public Radio. 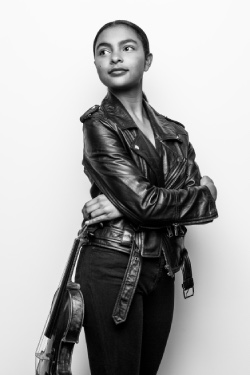 It's About Time Family Concert

Explore music’s fascinating use of time and rhythm at this fun and educational one hour concert. After the concert, examine the instruments and sounds that make up an orchestra at our Instrument Petting Zoo in the lobby. The petting zoo is a hands-on experience for children to try out various musical instruments with symphony members as their guides. This concert is a captivating and engaging program designed for all ages. 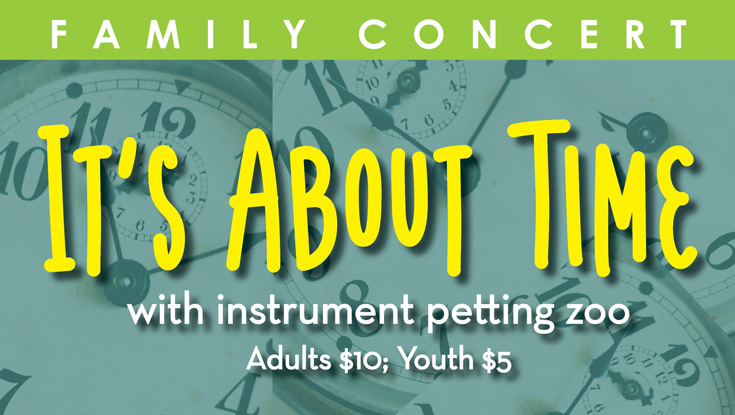 THE RITE OF SPRING

Alon Goldstein is one of the most original and sensitive artists of his generation, admired for his musical intelligence and dynamic personality. His artistic vision and innovative programming have made him a favorite with audiences and critics alike throughout the United States, Europe, and Israel. He made his orchestral debut at the age of eighteen with the Israel Philharmonic under the baton of Zubin Mehta and returned with Herbert Blomstedt. In recent seasons, Mr. Goldstein has performed with the Los Angeles Philharmonic; Philadelphia Orchestra; the San Francisco, Baltimore, St. Louis, Houston, and Vancouver symphonies; and orchestras on tour in Paris, Mexico, Russia, Romania, and Bulgaria. 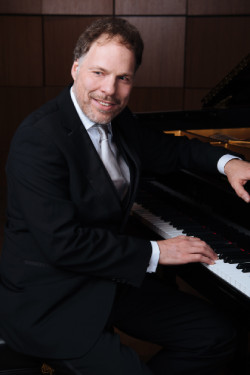 With over 100 sensational movie scores to his credit, John Williams has captivated generations young and old, exploring everything from the depths of our imaginations to a galaxy far, far away. A full array of favorites will work its magic on you, including themes from Superman, Raiders of the Lost Ark, Jurassic Park, Harry Potter, and of course, Star Wars! 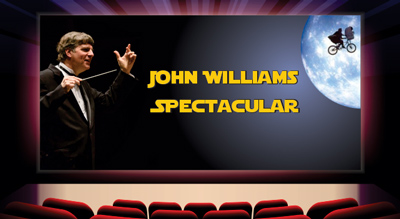