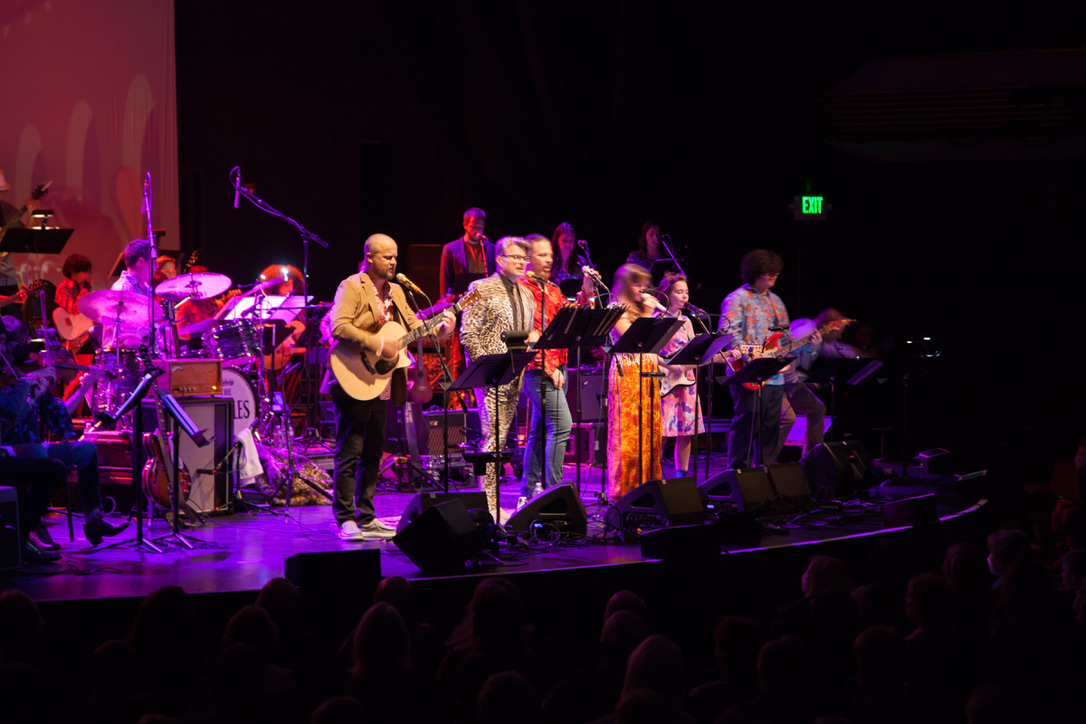 Come to the show and hear A Hard Day’s Night & HELP! In their entirety as well as hits from The Beatles For Sale & Yesterday and Today! The Beatles Guitar Project presents the absolute greatest music from 1964 to 1966! 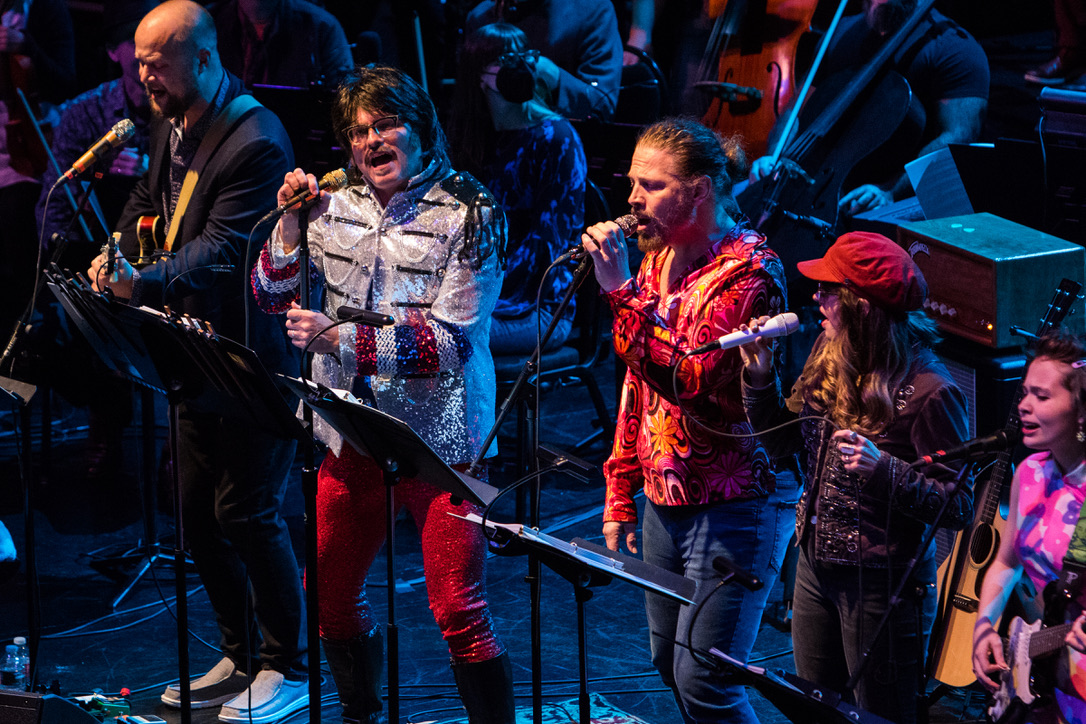 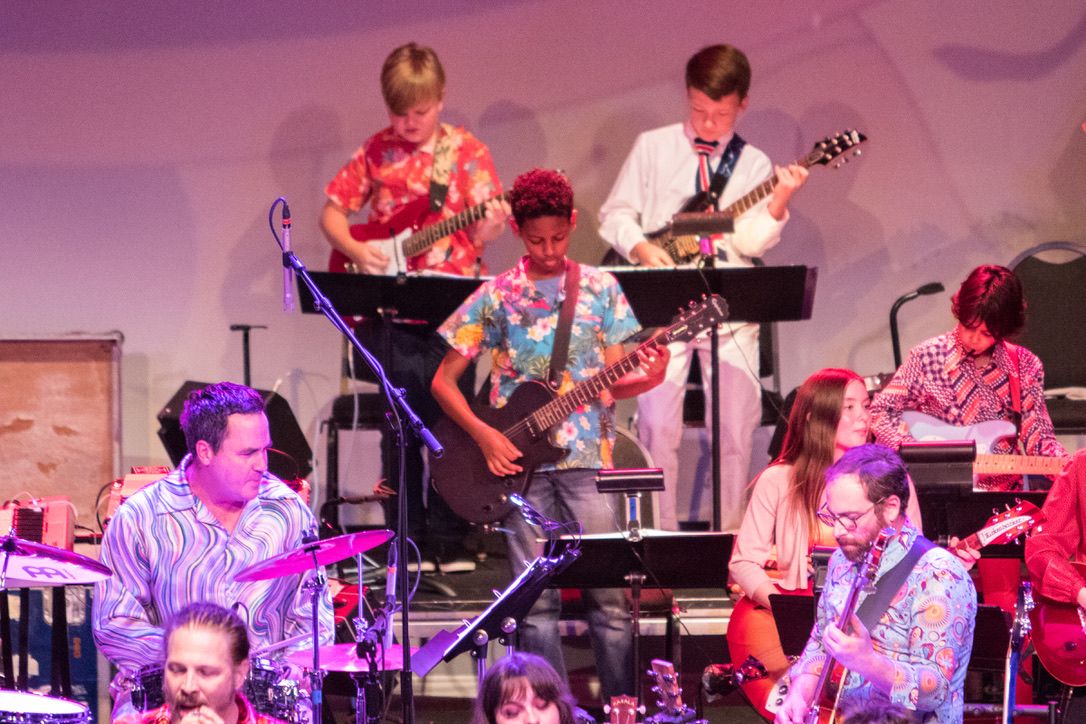 The Beatles Guitar Project is a performing ensemble at Sac Prep Music Academy, which seeks to provide students the opportunity to perform alongside Sacramento’s best professional musicians. It’s a program of music education like no other in Northern CA. The best professional musicians from the greater Sacramento Area, have collaborated & come together for this concert, in an effort to raise funding to support and advance music education through SPMA including The SPMA Guitar Project & the SPMA Scholarship Fund, which helps to bring music education and guitar programs to underserved schools in the greater Sacramento region.